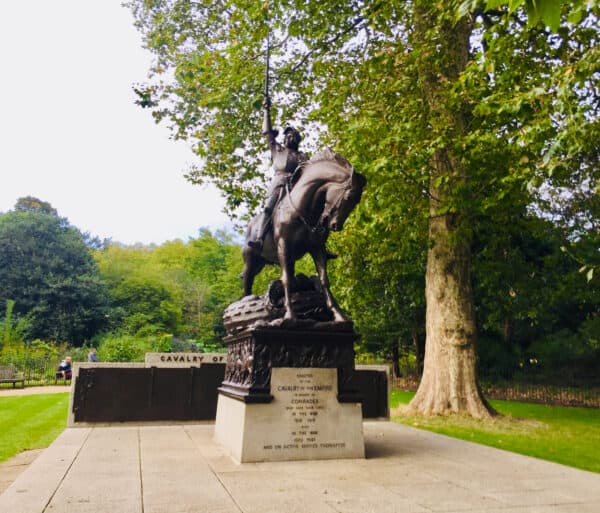 Seedrs, a leading UK-based securities crowdfunding platform that is merging with Republic, has provided a retrospective of 2021 performance.

According to Seedrs, 2021 was a year that delivered record-level funding. The top-line numbers are as follows:

The largest private offerings listed on Seedrs include:

Seedrs not only facilitates capital formation in the UK but is active in continental Europe having funded 33 EU businesses during 2021. Investors harken from 74 different countries.

A key feature of the Seedrs platform is its successful secondary market – a service that has been years in the making as private securities trading is a challenging task. Seedrs reports that during 2021 trading increased by 60% versus 2020 with £8 million in securities traded.

In Q3 2021, Seedrs announced a Private Deal Room enabling it to engage with sophisticated and high net worth investors – an important sector that Seedrs can scale. Seedrs reports over 1000 self-certified sophisticated investors. Seedrs is also partnering with VCs with venture fund LPs listing additional investment opportunities.

While 2021 was a solid year for Seedrs the forthcoming year, once it has merged with  Republic, should be even better. As the pan-European investment crowdfunding rules are now in effect – issuers may raise up to €5 million across the EU. This may be paired with funding in both the UK and the US, effectively providing issuers the ability to raise an unlimited amount of money – internationally.

If you add up the £696 million Seedrs facilitated in 2021 with Republic’s $396 million during the year, the combined entity will be the most active crowdfunding venture platform in the world at $1.35 billion in aggregate.