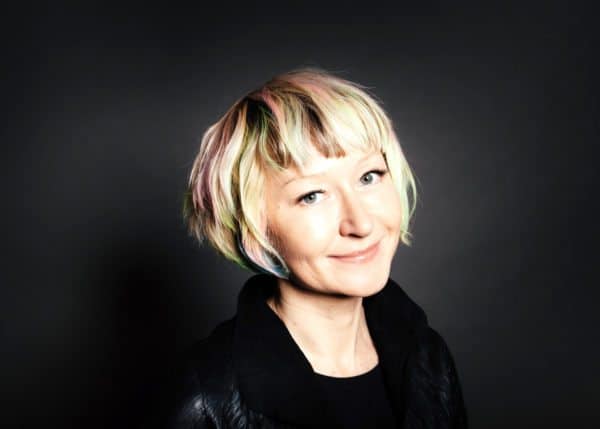 Neufund, once a high-profile security token platform offering primary issuance based in Germany, has decided to shut down.

In 2018, Neufund announced its first “equity token offering” or ETO that was initially said to be in compliance with German law. At that time, Neufund co-founder and CEO Zoe Adamovicz stated:

“Neufund accelerates the way we invest and the way we invent, making it possible for VC companies, and private and corporate investors to commit within the same round. Our company has been often compared to Nasdaq, but, we are nothing like Nasdaq: we’re better. We are decentralized, transparent and owned by the community. Now, with the announcement of the fast-growing and innovative companies that will conduct the first ETOs with us, we make a strong step towards a superior, more fair and more inclusive economy. We are the disruption that can influence the future of the fundraising process for the better.”

As of January 17, 2022, the website will cease to exist. An FAQ has been posted sharing how investors may access any assets remaining with the platform.

In a blog post, Neufund said the decision to shutter operations was difficult as the”model actually worked.”

“… it worked pretty well if we look at what happened during the past years: Around 20M EUR went through our Ethereum-based platform, and 11,000 investors from 123 countries registered. Our concept-proving case — Greyp Bikes — made the full cycle, from issuing tokenized shares for retail investors, through corporate governance on blockchain, to the exit to Porsche.”

Neufund said there were never any compliance issuers nor problems with its tech but the current regulatory system is “not to be equipped yet to support innovative Fintech companies.”

Neufund endured a rocky path and the story may be one of being ahead of the innovation curve.

In 2020, Neufund announced a decision to pivot from digital securities without providing too much detail on its future operations. Around that time, Adamovicz explained:

“We’ve been active participants of the discussions held at the Bundestag, engaged BaFin in a dialogue about our platform and blockchain’s solutions since 2016. We’ve been patient to their months [of] delayed decisions, last-minute requests, and announcements that harm the businesses. But the last months showed that financial authorities are not just slow, they are paralyzed with the fear of new technologies and avoid any dialogues or decisions hoping that someone else, like global corporations or other countries, would deal with it. Together with our investors, we agreed that there is no reason to wait for the institutional changes. Today we have announced the freezing of all upcoming fundraising campaigns and start working on the new product, which will let us continue bringing value to our investors and community.”

At the end of 2020, Neufund announced an additional investment and its intent to seek a financial services license. At that time Udo Schloemer, founder and Chairman of Factory Berlin and MD of Viva Forever, said that Neufund was “one of the most ambitious and audacious creators in the Fintech sector.”

Adamowicz alluded to the challenges telling CI that their “initial business model was based on a vision of a fully automated system, but the reality shows that clients need a more human approach.” Her statement indicated a challenge in scaling the model, especially one that generated sufficient revenue to keep its doors open.

But in the end, no securities license was forthcoming and most likely the funding runway came to an end.

At CI, we have heard similar stories in the past that the concept of digital security marketplaces is an idea that is ahead of its time.

Whether or not the market was ripe for digital securities or German regulators were too timid to push forward into the future the question is now moot. Neufund will be remembered as a platform that charged forward challenging existing models with a mission that included previously excluded sectors while remaining an example of what will inevitably come to be (most likely with significant financial backing).