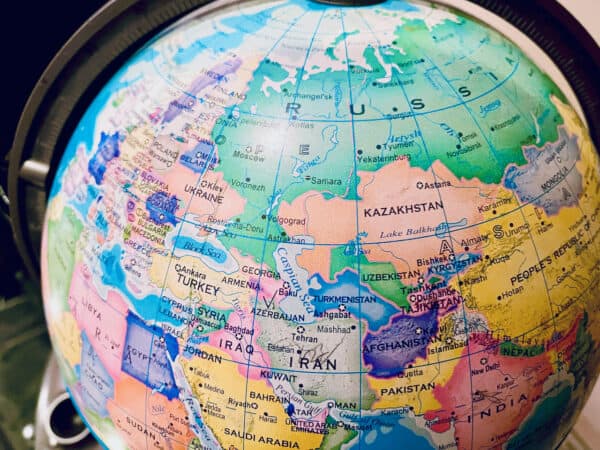 European lender Mintos notes that they will be monitoring RUB currency dynamics on a daily basis, “closing positions at the end of the working day to prevent the risk of negative exposure.”

The team at Minto wrote in a blog post that based on the assessment of the RUB standings, they will be “opening currency exchange possibilities in the mornings.” The exchange will remain closed over the weekend, the company confirmed.

On 24 February 2022, the Russia-Ukraine crisis turned into a Russian invasion of Ukraine. Ukraine has now imposed martial law in the country, while this new development “resonates across international financial markets.” At present, Mintos says that it is “observing a further growing risk of sanctions that might impact settlement transfers from these markets, and a currency risk that is already materializing, without predictable outcomes in the upcoming period.”

As noted in the update posted on 23 February 2022, Mintos‘ management confirmed that they  are “taking the next steps on the Mintos platform to protect investors from market and currency risks materializing in light of this unfortunate event.”

Limited exposure to all loans from Russia and Ukraine on Mintos

While primarily Mintos had introduced the precautionary measure to limit investors’ access to loans from the two countries through the Mintos Conservative strategy, they are now “expanding full limitation for Russia and Ukraine-originated loans on the Mintos Primary Market.”

In order to protect their investors from the heightened market and currency risk, Mintos is doing the following:

Please be reminded that:

Note that the ability of borrowers to repay loans on schedule and money transfers are “closely tied to the stability of banks, and currency fluctuation is impacted by dynamics in the financial markets, influenced by the state of war.”

Mintos also mentioned that they want you “to know that Mintos people stand with all colleagues, investors, and business partners who are impacted by the emerging war in Ukraine.”