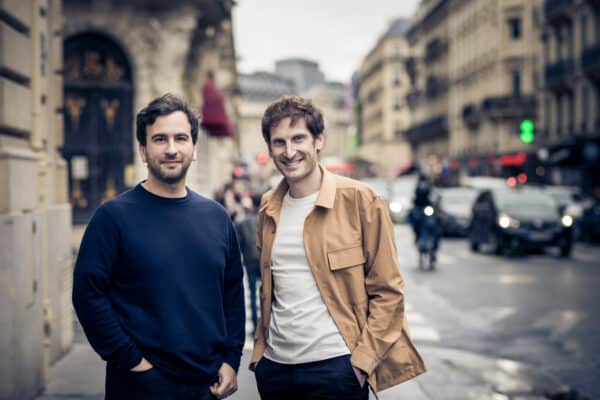 Qonto, a company that has already raised €486 million in Series D funding, stated earlier this month that it was “inviting primarily its clients across its four markets (France, Italy, Spain, and Germany) to become shareholders.” €5 million was raised in just 6 hours and 38 minutes from more than 1800 investors. The offering was not made available to the wider investing public in Europe.

Qonto said on Twitter that “as everything happened extremely quickly and we could not exceed the €5 million bar imposed by the regulations in force, some of you were unable to invest. We are sincerely sorry.” The company added that due to the success it may take “other initiatives” soon – perhaps foreshadowing a future round that may involve retail investors. Qonto claimed the speed of the round was a record for Crowdcube in Europe.

According to a statement by Qonto, this is the first community equity raise by an EU Unicorn.  By engaging with retail investors, Qonto aims to engage its customers, strengthen its relationship with them, and build a European entrepreneurs community committed to supporting its mission

Founded in 2017 by Steve Anavi and Alexandre Prot, Qonto is a Fintech that seeks to simplify SME finance from everyday banking and financing to bookkeeping and spend management. Qonto’s mission is to help SMEs and freelancers so that they can achieve more.

Qonto reports that it currencly serves more than 220,000 clients in 4 countries (France, Germany, Italy and Spain) and employs more than 600 individuals in Paris, Berlin, Milan and Barcelona. Since launch, Qonto has raised a total of €622 million from Valar, Alven, the European Investment Bank, Tencent, DST Global, Tiger Global, TCV, Alkeon, Eurazeo, KKR, Insight Partners, Exor Seeds and Gaingels. Clearly, Qonto did not need to engage retail investors. Terms of the investment were not reported.

Prot, CEO of Qonto, commented on the retail round:

“As a company created by entrepreneurs for entrepreneurs, we are delighted that so many of our customers share and understand the value of our service and our company mission. These new shareholders will help us shape our product while contributing to our success alongside our existing investors. We are very excited to be the first European unicorn to invite our community to become shareholders and proud that so many have taken part.”

“Our mission at Crowdcube is to democratize investment into private companies by making it more easily accessible to anyone willing to take part in the story and success of the companies they believe in, and for companies to offer their community just that. We are thrilled to partner with Qonto on their first community equity raise campaign and help them build a strong community around their mission and around Europe.”

Last November, pan-European rules or European Crowdfunding Service Providers Regulation (ECSPR) went into effect. Most EU member states are still working on adapting to the change in rules. Under ECSPR, issuers may raise up to €5 million across all member states. Industry insiders expect the changing regulatory environment will propel online capital formation across Europe. Issuers who also raise money in the UK (no longer a part of Europe) may raise beyond the EU funding max of €5 million. Several US securities crowdfunding platforms are moving into Europe as well, viewing pan-European crowdfunding as an opportunity to raise money from a broader investor base.