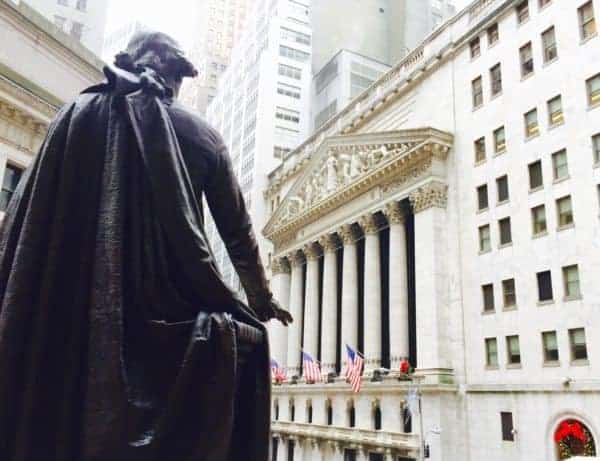 When the proposed rules were announced in March of this year, Chair Gensler stated that the proposal could provide investors with useful information in making their investment decisions as they “recognize that climate risks can pose significant financial risks to companies.”

“[the] proposal would help issuers more efficiently and effectively disclose these risks and meet investor demand, as many issuers already seek to do. Companies and investors alike would benefit from the clear rules of the road proposed in this release. I believe the SEC has a role to play when there’s this level of demand for consistent and comparable information that may affect financial performance. Today’s proposal thus is driven by the needs of investors and issuers.”

Yet the pursuit of a new disclosure regime arrives with significant costs and many questions. Should the SEC veer from its stated mission and push into the realm of climate advocacy? When the proposed rules were revealed, SEC Commissioner Hester Peirce slammed the potential regulations, stating they are not “the Securities and Environment Commission…. yet, ” adding that:

“… contrary to the hopes of the eager anticipators, the proposal will not bring consistency, comparability, and reliability to company climate disclosures.  The proposal, however, will undermine the existing regulatory framework that for many decades has undergirded consistent, comparable, and reliable company disclosures.  We cannot make such fundamental changes to our disclosure regime without harming investors, the economy, and this agency.  For that reason, I cannot support the proposal.”

David Burton, Senior Fellow, Economic Policy at the Heritage Foundation, said the climate risk disclosures would have no meaningful impact on the climate as the information gleaned from the new rules would be “extraordinarily unreliable and built on a speculative house of cards.”

“It strains credibility to believe that including this unreliable, immaterial information in financial statement footnotes and other disclosure documents is going to have a significant impact on the climate.”

The SBCFAC joined in the criticism of the proposal following its May meeting, adding an important voice calling for the Commission to rethink climate disclosure and its overall impact on both public and private firms.

In its comment letter posted in July, the SBCFAC told the Commission to “consider how climate-related disclosure requirements may deter private companies from going public.” For years, the number of publicly traded firms has been in decline, largely due to the rising cost to become a public company – a cost that is ongoing and will most certainly increase with amorphous climate disclosure rules. This fact alone appears to contradict the SEC’s mission of enabling efficient markets and facilitating capital formation.

The SBCFAC also worried about the impact of climate disclosure on smaller, non-public firms that may succumb to collateral damage as these firms can be suppliers or vendors to public firms and thus get sucked into the disclosure vortex as traded companies struggle to produce the new information.

“To the extent public companies are required to track and provide downstream greenhouse gas emissions, smaller suppliers and vendors that are unable or delayed in providing their greenhouse gas emissions may lose business to larger companies that can provide such metrics. Due to disadvantages arising from lack of resources and smaller operations scale, both small public and private.”

The SBCFAC was created to help guide the Commission in its decision-making in regards to smaller firms, access to capital, and a sensitivity to the needs of companies that do not possess the resources that many publicly traded companies hold.

While the SBCFAC has raised very important questions that have not been addressed by the Commission, the consensus is the SEC is on a rule-making juggernaut that will disregard statements issued by the SBCFAC, as well as a legion of other entities concerned about potential regulatory overreach, cloaked in virtue, that may undermine the economy.

The SBCFAC letter is available here.