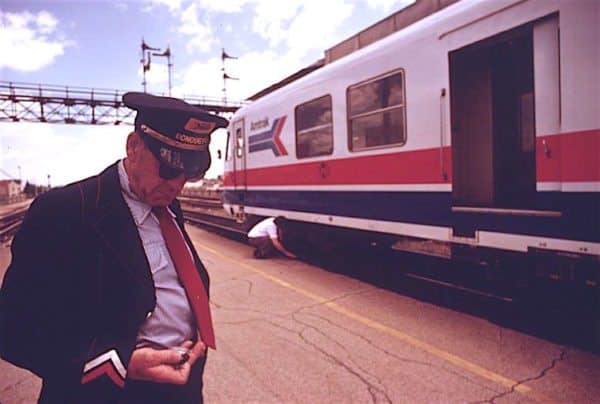 The trifecta of legal action against Sam Bankman-Fried and the failure of FTX blossomed this past week as the US Attorney for the Southern District of New York filed criminal charges against Bankman-Fried. These charges were joined by civil charges filed by both the Securities and Exchange Commission (SEC) and the Commodities Futures Trading Commission (CFTC). Of course, this does not take into consideration other regulators in other countries seeking justice for the millions of individuals who have probably lost most of their funds held on the platform.

Estimates of lost funds hover around $8 billion, with incredible claims of fraud and exceptional incompetence at what was once one of the largest crypto exchanges in the world. According to new FTX CEO John J. Ray, III, in breach of expected fiduciary requirements, Alameda Research – Bankman-Fried’s hedge fund, tapped into customer funds on FTX to pursue its investments. While some labeled it a clear-cut Ponzi scheme, others called it old-school embezzlement. Any way you look at it, the bankruptcy of FTX is a complete mess. Not only have millions been impacted, but the entire crypto industry has been undermined. Confidence has been obliterated, with many asking which platform will be next.

CI reached out to Philip Moustakis, counsel at the law firm of Seward & Kissel – a regular legal commenter on digital assets. A former SEC enforcement official and member of the SEC’s Cyber Unit, Moustakis shared his thoughts on the ongoing legal proceedings of the FTX collapse. He previously predicted the probable filing of criminal charges against FTX and its management.

We asked Moustakis about the speed of the charges against Bankman-Fried, and he said he believes the timing of the arrest drove the SEC’s complaint.

“The SEC was keeping up with the [Department of Justice]. In all likelihood, the SEC will file other related cases over time. But the entities themselves are already in bankruptcy, and any recovery for FTX exchange customers most likely will come through that process. And Bankman-Fried’s conduct will be addressed – first and foremost – in the criminal case.”

During the announcement by the DOJ, the SEC Director of the Division of Enforcement issued a warning to other crypto exchanges.  Moustakis expects the SEC to move quicker on future actions going forward.

“I think the SEC will be under pressure to move whatever investigations it has in the pipeline focused on exchanges and bring cases if there are cases to bring. They don’t want to be late to the party again,” said Moustakis. “Gensler has been in place for nearly two years. For the entire time, he has been saying most digital assets are securities and that issuers, exchanges, and other market participants should consider themselves on notice. But the cases that might have a larger, regulatory impact have not come. Instead, the SEC has brought fraud cases, as they should and must, but in those cases, the technology, frankly, seems beside the point. It’s a fraud.”

Moustakis noted that fraudsters always use the hottest new things to steal people’s money. At the same time, the SEC has been operating on the facts and circumstances of each token offering. This is where it could get dicey. While Gensler has publicly stated that nearly all digital assets are securities (probably not Bitcoin), the industry sees things otherwise. Here is where Moustakis concurs with some crypto advocates.

“Not all cryptocurrencies are securities,” stated Moustakis. “While there is no legal justification for treating capital raises differently under the federal securities laws just because investors’ interests are represented by tokens on a blockchain, there are important ways in which blockchain technology does, in fact, complicate the securities law question.”

He said that lumping all digital assets or tokens together ignores this complexity.

“Tokens that were securities when offered in an ICO [initial coin offering] may, over time, transform into non-securities, generally because token governance has become sufficiently decentralized such that purchasers no longer rely on the efforts of others for profits. And it’s not an either/or, that is, either a token is a security or it is sufficiently decentralized to be a non-security. A conundrum unique to crypto arises from the fact that some purchasers may be motivated by investment, some by the desire to use or consume tokens purchased, and some by both. In fact, many of the most well-known, widely held tokens fall somewhere on this complex spectrum, an issue, in my view, not adequately addressed under existing case law.”

While the courts will sort things out at FTX over time, larger questions remain. This will probably take Congressional action, something which has been under discussion by elected officials for many months now, without too much action.