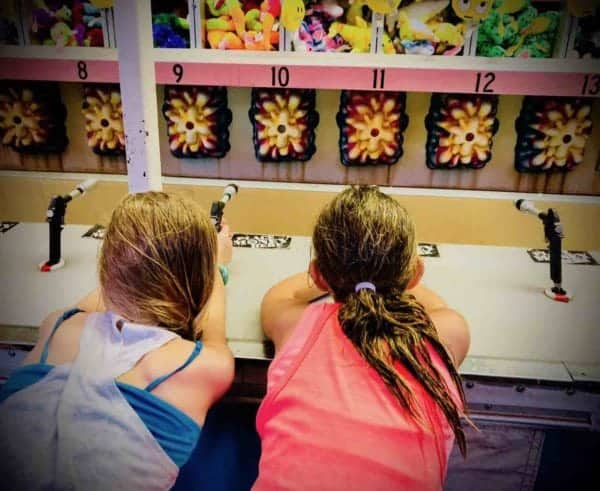 In Q3 2022, Insurtech companies globally “raised $1.6 billion in VC across 134 deals, representing a 51.1% decrease in QoQ deal value,” according to an update from Pitchbook.

This was “the lowest amount of invested capital since Q2 2020 and the lowest deal count since Q3 2020.” The report from Pitchbook also noted that the property & casualty (P&C) segment brought in “the largest portion of deal value, at $518.1 million across 13 deals.”

As mentioned in the report from Pitchbook, this was “driven largely by Wefox’s $400.0 million Series D round.” Insurtech companies “selling commercial insurance raised the second highest amount of capital at $502.8 million.” Like P&C, however, it was “driven by a single large deal: Pie Insurance, a worker’s compensation provider, raised a $315.0 million Series D.”

The report added that megadeals in other segments during the quarter “include life & health insurer YuLife’s $116.1 million Series C and India-based insurance marketplace Insurance Dekho’s $100.0 million latestage VC round.”

During the quarter, early-stage median pre-money valuations “decreased for the first time to $25.4 million—down 25.3% from 2021.” The Pitchbook report further revealed that valuations for late-stage insurtech companies “also decreased, down 43.9% to $65.0 million from 2021’s full-year figure of $115.9 million.”

The report added that these valuations are “preceded by the smaller median check sizes insurtech companies across these stages have raised in 2022: $5.9 million (vs $9.3 million in 2021) for early-stage companies and $14.9 million (vs $15.0 million in 2021) for late-stage companies.” The report also mentioned that Insurtech venture exits “extended the slowdown in Q3, with only seven exits after 10 exits in Q2.”

Notable VC exits for the quarter reportedly “were the leveraged buyout of Australian insurance comparison platform Compare Club by Next Capital and the IPO of embedded insurance platform Yolo Flyreel on Italy’s Borsa Italiana stock exchange.”

The report pointed out that as valuations remain depressed, Pitcbook expects many insurtech companies “to become acquisition targets of incumbents and well-established insurtech companies, leading to a considerable amount of consolidation over the next few years.”