The past twelve months were good for global crowdfunding platform Indiegogo.  While they do not publicly release site statistics like their friendly competitor Kickstarter, Indiegogo had a pretty good year.  Indiegogo facilitates funding for a lot of very cool projects, businesses and causes.  I continue to be amazed with the creativity and humanity that flows through the platform.  Occasionally though we see some campaigns which make you wonder or just simply leave you a bit surprised.  Below are a few of these campaigns from 2013.  If there is a campaign that you think should be added to this list – by all means send it over – we would love to include it.  Just email us at [email protected] 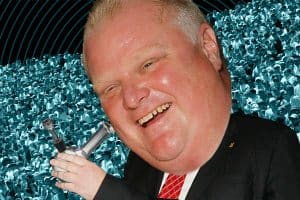 This crowdfunding campaign is definitely outlandish.  Started by the ever changing editorial team at Gawker, they were attempting to purchase the video of Toronto Mayor Rob Ford smoking crack.  Of course he denied it. Of course Gawker asserted the veracity of their report.  And inevitably as we all know – politicians lie.  The campaign funded their $200,000 goal but the people who controlled the video disappeared – that is until the Toronto police made an arrest and discovered the video.  Ford apologized and continues to be one of the most bizarre Mayors ever (probably second place after confirmed crack smoker Marion Berry of Washington, DC fame).  You have to love the drama and the shear incredulous idea that Ford is a confirmed crack head.  Bravo Gawker.  Good luck Toronto. 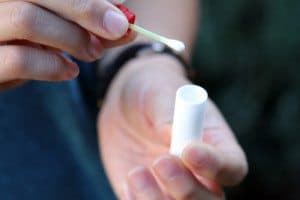 This citizen science project raised over $350,000 on a goal of $100,00.  The concept was pretty simple.  Microbiome is the “ecological community of commensal, symbiotic, and pathogenic microorganisms that literally share our body space”. So all of the microbes or micro-organisms that inhabit your space.  The organizers would send you a kit and then you would sample your nose, ear, mouth and yes – your poo.  This is important stuff and serious science but somehow the thought of crowdsourcing poo research is a bit odd.  Over 2500 backers funded this campaign.  I must also point out that uBiome had some competition.  American Gut crowdfunded twice on Indiegogo. Last February they raised over $330K for a similar project.  In April they hit Indiegogo again raising over $40,000.  Interesting stuff. 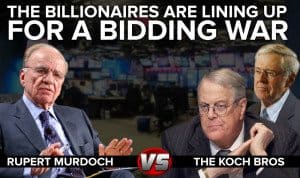 The Tribune Company owned the Los Angeles Times and Chicago Tribune among other traditional media assets around the country.  This campaign was hoping to block “right wing billionaires” from scooping up the bankrupt company.  How much you say?  Only a trifle at $660,000,000.  Yes that is more than 1/2 a billion dollars.  Over $200,000 was committed to this project which really never had a chance of hitting their fixed funding goal.  And honestly who cares who ends up with the Trib?  Do people really still read it?  Anyway the company eventually split into two different entities.  One with the dead tree products and the other with all the other assets that actually make some money. Nary a Koch brother or Murdoch in sight. 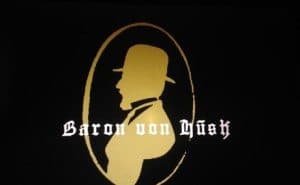 Run a crowdfunding campaign on Indiegogo to finance a crowdfunding campaign on Kickstarter?  Yeah right.  But someone actually launched this campaign looking to raise $500 (and they beat the goal).  Apparently the notorious  Baron Von Husk put this campaign together. He is listed as an indifferent nobleman.  If you were not willing to fund this ironic effort the Baron listed some other ways you could help: “Send the campaign to someone you don’t like; Drink five glasses of water everyday. You’re grumpy because you are dehydrated.”  I guess I am dehydrated.  Poster child for curation on the Indiegogo platform. 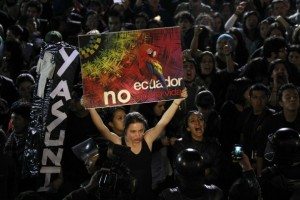 Outlandish does not necessarily mean bad.  What is crazy about this Indiegogo crowdfunding campaign is that the organizer wanted to crowdfund $1.8 billion.  Yep billion.  The noble cause which was to be funded: Ecuador had recently announced they were opening up portions of the rain forest for drilling.  The South American country indicated that if someone paid up $3.6 Billion they would pass on the project.  This campaign thought they would attempt to raise just half of the funding required for the bounty to block the destruction of the Amazon rain forest.  Total raised?  $554.00. 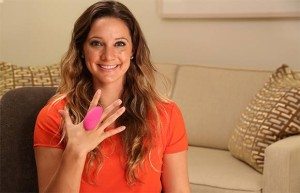