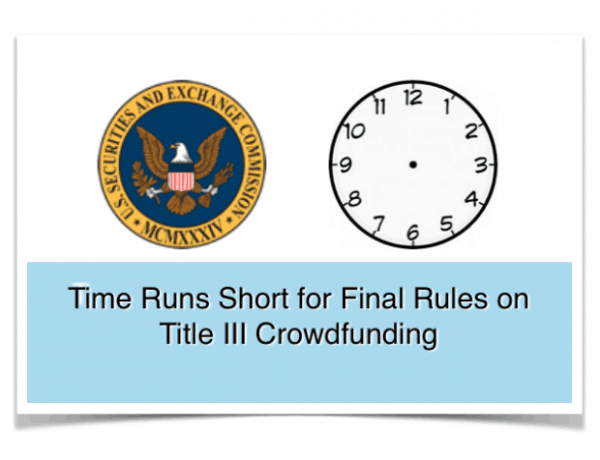 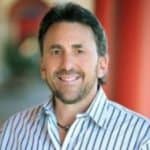 Ron Miller, CEO and founder of StartEngine, launched a personal campaign to push the SEC forward with final rules on Title III of the JOBS Act, retail crowdfunding.  His own comment letter published on the SEC site was posted on July 25th, 2014.  Since that time 175 comment letters have been published urging the SEC to get the rules out, finally legalizing equity crowdfunding for non-accredited investors.

Proposed rules were published on the SEC site way back on October 13, 2013.  Almost one year later, and years past the federally mandated deadline, an industry remains in limbo.  The official deadline for comments was passed on February 14, 2014 but, as is commonly the case, opinions and demands continue to be posted as the SEC determines its next step.  For Title III crowdfunding the comments had started to taper with only 4 posted comments prior to Miller’s statement in July.  But his call for action and accountability has not gone unheeded, as small businesses and industry participants have joined the demand. 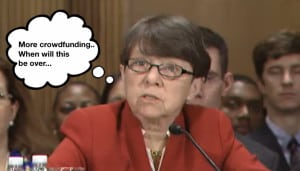 The SEC has stated on multiple occasions that final rules for Title III (and Title IV) crowdfunding are a top priority for 2014.  Followers understand the SEC is overwhelmed with required rulemaking – especially with the “death march” known as Dodd-Frank; a regulatory nightmare that has come to represent the worst elements of federal legislation.

There is much speculation as to the cause of delay, and some industry insiders believe the proposed rules, without some alterations, may stymie a new industry thus defeating a once heralded act.  If the SEC Commissioners move forward on regulations that do not allow the industry to thrive, new legislation may soon be forthcoming re-animating what has become a time consuming process for all involved – already.  In lieu of Commissioner consensus though the process is mired in debate and discussion. 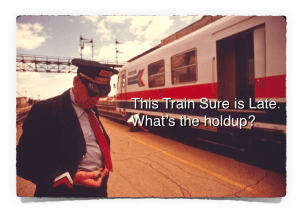 There are diverse opinions within the crowdfunding industry regarding next steps.  While some, fatigued by excessive delay just want rules now.   Others believe the rules will hobble the industry returning a bad outcome.  A few have withered away or pivoted to a different business.  Meanwhile far smaller economies around the world have pushed forward with great alacrity in contrast to the process encumbering the worlds largest economy.

Congress is limited in their power to move anything forward at the Commission.  Outside of a verbal tongue lashing or a trip to the woodshed in a hearing on Capitol Hill – they must wait as well.  The White House, once a champion of the vaunted bi-partisan act, has been all but quiet on the process – probably consumed with a growing number of international challenges.

Startups and small business are the economic engine of the United States – and the creator of jobs and wealth. In an article published in the Washington Post last year, the author declared;

“A growing contingency of economists believe start-ups are the most reliable job creators, pointing to studies that show new firms are responsible for nearly all of the nation’s net job growth every year..”

Yet the US does not rank so well when measured globaly for new business creation among wealthy countries.  Hopefully the regulators are considering these facts as they prepare to announce final rules – at some time before the end of this year.