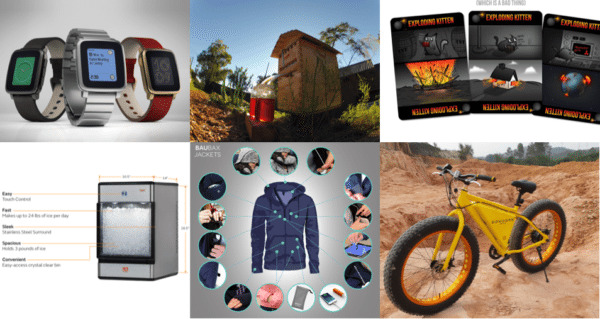 Data provided by TheCrowdfundingCentre asserts that crowdfunding is the vehicle driving an “unprecedented” global wave of innovation.  In a report entitled, “2016: State of the Crowdfunding Nation”, the authors state that rewards based crowdfunding is providing much needed seed funding for smaller firms thus generating important economic growth.

The new report kicks off a quarterly series of reports available on global innovation with the documents covering 2014 and 2015 as well as ten countries, across 40 different sectors.  According to TheCrowdfundingCentre, while the Tech sector has the highest average pledge and so raises the most, it lags behind Music, Film, Publishing, Art and Design in sixth place overall.

“Rewards Crowdfunding is now the new seed-funding,” states Barry James, Founder of TheCrowdDataCenter as well as TheCrowdfundingCentre “It’s transforming innovation by transforming the prospects of entrepreneurs across the world, who have been excluded until now. Thus creating an unprecedented ongoing wave of innovation that shows no sign of letting up – quite the reverse. Over the last year it’s settled into a steady rate of growth of around 25%”.

Dr. Richard Swart, a well-known researcher in the alternative finance sector, stated the impact of crowdfunding on the economy was dramatic; 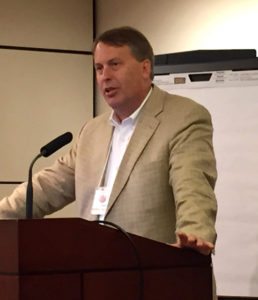 “What this new data is telling us is that rewards crowdfunding’s growth is sustained and at a high enough level to be making a significant impact on the mainstream economy, especially entrepreneurship and innovation. Seed-funding has always been an important but difficult, and so under-served, market. Feeding as it does ‘upstream’ investment. The structural difficulties, exacerbated by the financial and banking crisis, have become worse but it looks very much as if rewards crowdfunding is now providing a real alternative.”

Daryl Hatton, founder of Fundrazr and Sponsifi, said he was excited to see the data. “Developing a data model to understand the market trends and drivers is a crucial step in the maturation of the industry,” stated Hatton.

According to their data, rewards-based crowdfunding grew, as measured by amount raised, in excess of 25% in 2015 versus year prior.  The number of pledges has jumped by 12% while the success rate declined by 2%.  TheCrowdfundingCentre chalked up the decline to publicity attracting those less prepared for the time-consuming process.  The overall number of projects launched on the major platforms increased by 2% while the number of projects exceeding their funding target (fixed goal) declined by 9%.  Overall, fewer flexible funding campaigns were launched generating a decline of 4%.

While the number of projects may have decreased, contributions jumped by 40% as the average amount pledged moved up by 11%.  The average number of backers per project also increasd by 12%.  These numbers appear to indicate a shift in rewards-based crowdfunding.  Fewer deals are being offset by larger campaigns that are attracting bigger backer commitments. 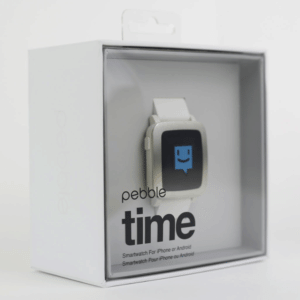 TheCrowdfundingCentre estimates that over $1 billion in total funding was collected in 2105. Kickstarter and Indiegogo topped the list, as one may expect, with Kickstarter claiming $590 million and Indiegogo taking less than half that amount at $233 million. The world wide total is pegged at $1.6 billion but the actual amount could be more than 2X this number given the number of Chinese and other non-English speaking countries with domestic sites.  The report notes the success of Star Citizen, a largely off-platform funding round that has raised over $100 million.

The ‘most backed’ rewards campaign on a major platform was the “Exploding Kittens” project which raised $8.8 million, 87,826% of it’s target with more than 219,000 backers. The most funded was ‘Pebble Time’, a company that used crowdfunding to launch its first product.  PebbleTime captured $20 Million and 4,000% of target.

This “New Seed Funding” is said to be at least as significant as the larger numbers claimed for equity crowdfunding – set to surpass VC funding in 2016 (which itself is estimated to provide about $30Bn annually). If viewed as seed-funding, rewards-based crowdfunding is 10x more valuable to entrepreneurship and the economy than the equivalent amount in angel and VC funding because the funding ask of angels and VCs is two or three orders of magnitude (ie 10 to 100 times) more than at seed stage. This is “not unlike addressing the ‘First Time Buyer’ problem in the housing market”, according to the report. “It’s difficult to think of a sector of the economy that remains unaffected,” said James.

” This represents serious capital injected into an economy that will have a lasting impact” commented Sherwood Neiss, Partner, Crowdfund Capital Advisors. “Countries seriously interested in promoting entrepreneurship, innovation and jobs need to be looking at this data to see where they can develop core competencies and compliment them with crowdfunding.”