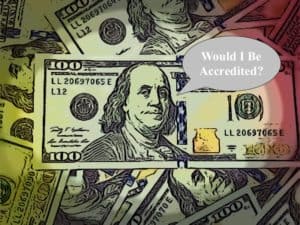 Engine, an advocacy group based in San Francisco that promotes policy that supports all of the cool technology bubbling up from the most creative community in the world, has added their $0.02 to the debate regarding the definition of an Accredited Investor.

The discussion regarding the definition of an accredited investor is an important one. This rule determines who may, or who may not, invest in certain private offerings. As it is defined today, an individual must earn a minimum of $200,000 a year or have a bank balance of at least $1 million. As more and more fast growing companies have dodged going public due to excessive cost and punitive rules, the wealthy few have been blessed with the opportunity to become wealthier.  Meanwhile the vast majority of the population has been excluded in a profound case of disenfranchisement. If you think about it, this means that the majority of the SEC staff (probably including some of the Commissioners) are banned from investing in private companies. Whoever crafted the original rule clearly did not have much confidence in the people who are bound to enforce it.

Please May We Have Some Common Sense Rules 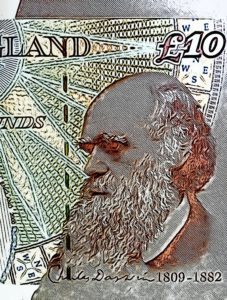 The missive from Engine, signed by Evan Engstrom and Anna Duning, plead for rational rules. Engine points out the obvious that setting the hurdle higher will imperil investment in early stage / smaller companies, the fuel that keeps our economy going. Even while updated securities exemptions under the JOBS Act has improved the situation, many promising companies will still use Reg D – presently the realm of accredited types. The Angel Capital Association estimates that if thresholds are raised thousands of their members will be barred from investing. Why would a policy maker want to do this? Good question.

Engine shares some facts from across the Atlantic. Yes the colonies can learn something from the friendly Brits. In the UK anyone can participate. Sophistication qualification is streamlined where one may receive certification from an investment firm or simply self certify.  Equity crowdfunding has boomed in the UK growing at 295% to £332 million in 2015 from only £84 million in 2014 and that means more jobs for the economy. Meanwhile the UK’s high net worth definition is dramatically lower.

The SEC appears to be on a path to update the antiquated definition. Meanwhile there is a bill meandering its way through Congress that has the potential to address an egregious act of exclusion. So we ask our both our elected and appointed policy makers – please may we finally have some common sense rules.