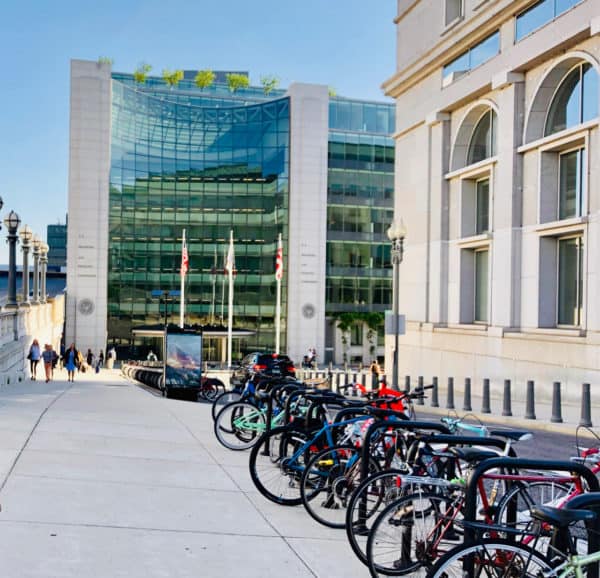 As previously reported, the Securities and Exchange Commission (SEC) has updated the exempt offering ecosystem – changes that impact online capital formation including Reg CF and Reg A+. The amendments published the SEC include funding cap increases to both the aforementioned exemptions while additional updates, such as testing the waters and changes to how an accredited investor is treated should have a material impact for both issuers and crowdfunding platforms.

Jennifer Schulp, the Director of Financial Regulation Studies at Cato, shared a comment on the SEC regulatory update. Schulp was previously a director in the Department of Enforcement at the Financial Industry Regulatory Authority (FINRA), representing FINRA in investigations and disciplinary proceedings relating to violations of the federal securities laws and self-regulatory organization rules.

She said the amendments to the framework are a welcome step to streamline the exceedingly complex capital raising rules for many small- and medium-sized businesses.

Noting that the 400 pages of regulatory updates include many changes, some bigger than others, the fact that the Commission is seeking to reduce friction for companies seeking to access these exemptions – is a good thing.

“Disappointingly, however, these changes do little to ease the costs of capital for the smallest companies seeking to use Regulation Crowdfunding (Reg CF), who can find the rules impose a comparatively hefty cost on a smaller dollar offering,” stated Schulp. “Raising the crowdfunding offering limit to $5 million, as the SEC did, may draw more companies looking to raise larger amounts of capital, but more work needs to be done to help the smallest companies take advantage of this exemption. The SEC’s extension of the temporary COVID rules relieving some small issuers from certain financial review requirements is a good step, but it’s only temporary and it only applies to some of the costs facing small companies face when crowdfunding.” 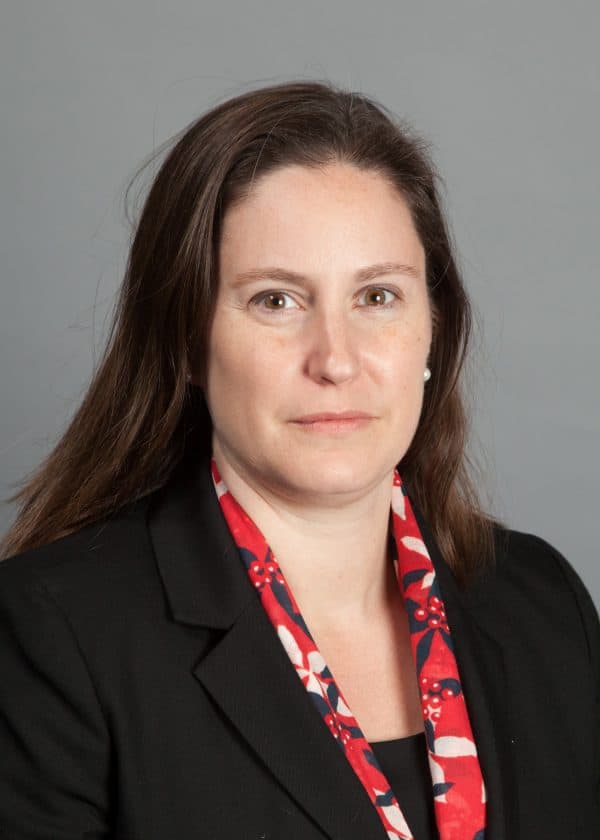 Crowdfund Insider reached out to Schulp with some additional questions. We asked her how impactful were the funding cap increases to Reg CF and Reg A+ ($75 Million) for issuers. Schulp said that increasing the Reg CF offering limit has the potential to be impactful.

“It’s an almost five-fold increase from where the limit was before, and while the average size of crowdfunded raises to date has been smaller than the $1.07 million limit, that limit may have been too low to attract businesses otherwise well suited to crowdfunding but who are seeking larger amounts of seed funding,” she explained.  “Given that many of costs inherent to crowdfunding will make up a smaller portion of a larger capital raise, increasing the offering limit may make crowdfunding a more attractive alternative to early-stage companies. It’s a bit more uncertain if the increase in offering limits on Reg A+ will have a substantial impact; there seems to be less evidence of issuers looking to take advantage of Reg A+ who cannot already do so due to offering size limitations.”

As two Commissioners, Lee and Crenshaw, opposed the rule changes as they believe the updates may harm smaller investors and perhaps exacerbate the wealth disparity we asked Schulp if these concerns have merit.

“No. Keeping investors out of the private markets – through the accredited investor definition or otherwise – denies those investors the opportunity to make decisions about how to invest their own money,” Schulp stated. “Companies are staying private for longer, and with that, many are past their high growth phase by the time a regular investor has access to them in the public markets. Denying investors the opportunity to invest, because of the concern that they cannot handle a loss, prevents them from making their own decisions and prevents some companies, particularly those headed by women and minorities, from the opportunity to grow their own businesses through capital available in their networks. Letting investors make their own choices doesn’t exacerbate the wealth disparity, but preventing them from making those decisions solidifies it.”

Asked about the updates for accredited investor verification under Reg D, Schulp said that allowing reliance for a subsequent sale is a good thing; the five-year term limit is a bit arbitrary, given the pre-existing relationship between the issuer and the investor, but anything that reduces the burden of verification, both to the company and to the investor is a step in the right direction.

“The additional guidance as to the reasonable steps that an issuer must take is also useful, but as a matter of investor privacy and reducing investor and issuer burdens, it’s disappointing that SEC did not embrace a self-certification model.”

Regarding her opinion that cost is still too high for issuers utilizing Reg CF, Schulp elaborated on her concerns:

“The SEC’s amendments generally do not touch on the costs to make an offering under Reg CF or on the ongoing costs associated with reporting once an offering has closed. These costs, which include potentially hiring experts to put together the offering and appropriate financial disclosures, and the retention of a funding platform, can be high when compared to the small amount of capital that some issuers are seeking in a Reg CF offering. The ongoing costs associated with annual reporting can also be burdensome,” she explained. “What the SEC’s amendments have done is raise the offering limit, which means that these costs are likely to be a smaller portion of the offering when a company is seeking capital in the higher ranges. But these costs remain comparatively high for the smallest companies. The extension of the temporary covid relief for financial statement review for certain small issuers is a step in the right direction here – by looking at lowering the burdens on the smallest issuers – but it’s not enough. There’s a lot of potential in thinking about a micro-offering exemption for these smallest issuers to ensure that the burdens don’t disincentive them from raising capital through securities. Hopefully, the SEC will revisit the micro-offering concept.”