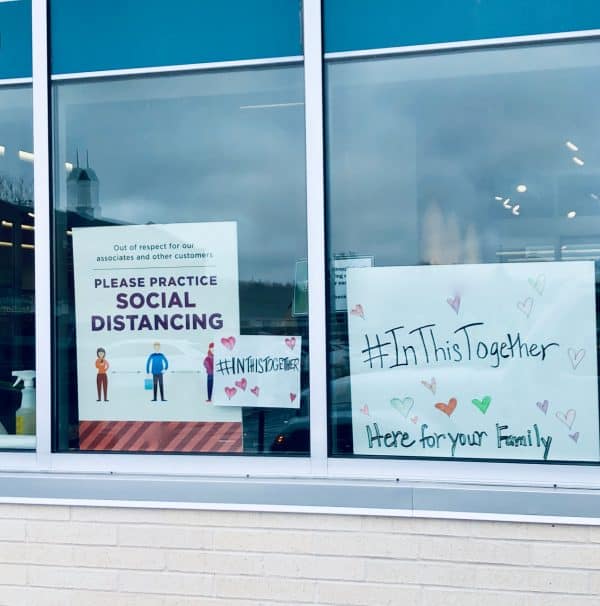 A recent SWNS research study has revealed that 40% of US-based consumers under the age of 40 are not optimistic that they’ll be able to succeed in achieving their financial goals.

The study of 2,000 Americans (between the ages of 18–40) found that around 58% of individuals said they actively try to avoid thinking about or “navigating” their finances “out of fear” that they’ll mess things up. The survey respondents noted that they were worried or most concerned about losing their jobs or having to take a pay cut (48%). Many respondents were also concerned about making poor financial decisions (40%) and having to file for bankruptcy (39%).

As mentioned in an update shared with CI:

More than half or 57% of respondents also blamed the previous generation’s “mistakes” for the nation’s existing financial system (and its problems). Approximately one in three or over 30% of respondents, for instance, think that living through the housing crisis of 2008 had a major impact on their financial lives and overall behavior — which is around the same number as those who said the current COVID-19 pandemic (30%) had negatively affected their financial wellbeing.

Other notable survey results revealed that 40% of US consumers under the age of 40 aren’t optimistic that they’ll achieve their financial goals.

The study, which asked young adults to describe their financial “fears” and goals, as well as how their “experiences have been informed by previous generations,” found that 43% of people claimed to frequently have problems with covering everyday expenses, with 19% noting that they’re “constantly” faced with financial challenges.

The survey, which was performed by OnePoll on behalf of WSFS Bank, revealed that many common monetary “ambitions” still seem to be out of reach for the country’s Millennial and Gen Z consumers.

Topping the list of most “impossible-seeming” goals included: saving for emergency funds (39%), trying to save for retirement (38%), being able to purchase a home (37%) and establishing a good credit score and history (36%).

“While overspending is often the first thing that pops into consumers’ minds when they think of financial troubles, financial stagnation has played just as large a role in recent years. It’s never too late for any generation to prioritize money management to build financial stability and wealth for yourself and future generations. There is an abundance of educational content online to help build your financial confidence.”

“I think student debt is more crushing for my generation. More of us went to college, whereas my parents didn’t. I also think the cost of living, including technology [prices], are so much more expensive than when my parents were my age.”

“Unfortunately, Millennials and Gen Z have lived through many recessions and market disruptors causing additional financial stress and resulting in tighter job and economic markets. While these generations have proved to be resilient despite these crises, they’re left feeling that big financial goals, like buying a house, remain out of reach. With only 23% of respondents saying they learned financial skills in school, it is clear a financial literacy gap exists that, if addressed, could help build solid foundations prior to reaching adulthood.”

Where Did Younger Americans Pick Up Their Financial Skills?