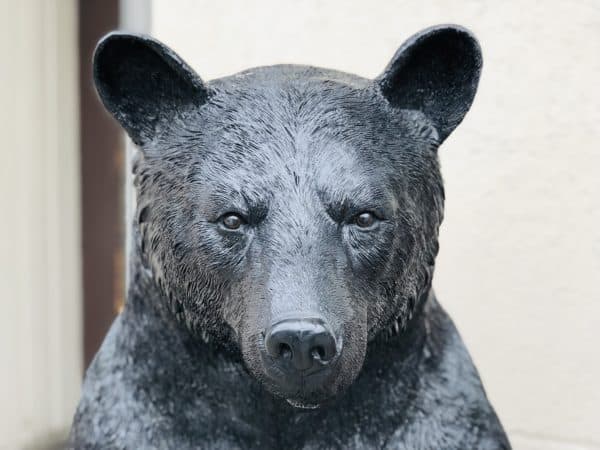 Decentralized applications store DappRadar recently shared its January 2022 Dapp Industry Report, noting relative stability for the blockchain or distributed ledger tech (DLT) ecosystem even though we are currently in a bearish cryptocurrency market.

NFTs emerged, once again, as a record-breaking segment, “marking $16 billion in trades this month.” Similarly, blockchain games “retained their lead in terms of usage, accounting for over half of unique active wallets interacting with dApps,” according to an update shared with CI.

Newcomer LooksRare was a major driver for the NFT sector, “making up $10.7 billion of the total NFT trading volume for January – almost double that of other NFT marketplaces together, with OpenSea capturing $4.7 billion or almost 90% of the remaining volume.”

Trading patterns on LooksRare, however, indicate that sales volumes are “inorganically inflated due to the platform incentivizing trades via its LOOKS token reward program.” Only 35,000 traders “transacted on LooksRare versus over half a million on OpenSea, with the sales count respectively at 33,750 versus 4.7 million.”

Regardless, the NFT segment “maintains its momentum from 2021, when it saw over $25 billion in sales or 18,400% growth against the previous four years combined.” That the USD floor market cap for the top 100 NFT collections – estimated at $14.8 billion – “decreased by only 15% from November despite the 50% drop in Ethereum’s price indicates stability for this category in the context of a two-month long crypto slump.”

Modesta Masoit, Head of Finance and Research at DappRadar, stated:

“The past couple of months have been rather bleak for anyone holding crypto, but the blockchain industry’s performance is a bright light at the end of the tunnel. The numbers we’re seeing this month demonstrate stability and growing maturity for the space, which will eventually counteract the negative market sentiment.”

As in the last quarter of 2021, blockchain gaming “kept its usage leadership, with 52% of the nearly 2.5 million unique active wallets connecting to dApps in January interacting with games.”

The main reason for games maintaining their player bases is “the high retention achieved by top game dApps – one of the most vital indicators for games.” Of the top five most played games – Alien Worlds, Splinterlands, Farmers World, Axie Infinity, and Upland – all, with the exception of Alien Worlds, “marked growth in unique active wallet numbers.” The blockchain or DLT sector as a whole saw “only a 2% decrease in use against December despite a bearish crypto market, with games playing a support role.”

As noted in the update, DeFi was the category to “suffer the most” in January. It lost 23% of its value as compared to December, “currently holding $178 billion in TVL.” Still, this drop in TVL is lower than the 50% reduction in the price of the underlying cryptocurrencies, “demonstrating stability and maturity for the category, notably thanks to the increasing adoption of a multichain paradigm.”

Established in 2018, DappRadar is a global decentralized applications (dApps) store, which “makes it easy for its base of more than 1 million users per month to track, analyze, and discover dApp activity via its online platform.”

The platform features 9,000 dApps from across 30+ protocols and “offers a plethora of consumer-friendly tools, including comprehensive NFT valuation, portfolio management, and daily industry-leading, actionable insight.”