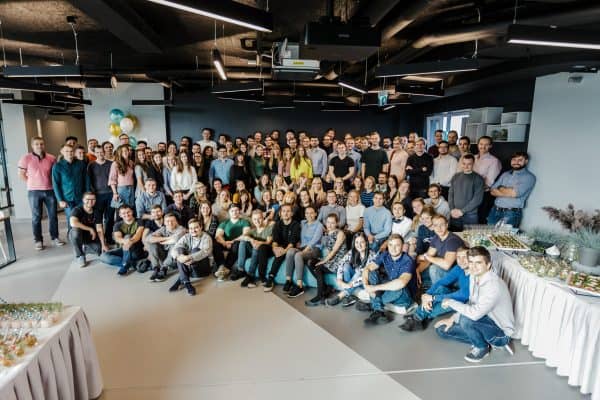 The team at Mintos has published the latest edition of Mintos Insight, which is their monthly publication that offers an overview of what’s been going on (on their platform), including commentary from their experts, recent investor activity, educational topics, and other updates.

Key insights from the Mintos Insights report are as follows:

In January, more than 650,000 loans were funded “equivalent to €128.3 million, and investors on Mintos earned over €3.5 million in interest at an average rate of 9.47%.” As noted in the update from Mintos, the top 3 markets for investments in loans were: Spain, The Russian Federation, and Mexico.

“After a sharp increase in the cost of liquefied petroleum gas at the beginning of 2022, a series of massive protests began in Kazakhstan. There were signs that the unrest will be of a short-term nature, but still, the main objective was to protect investors’ interest, so on 7 January, we limited access to loans issued in Kazakhstan. However, after a week when the situation normalized and we received proof of payment from all lending companies from Kazakhstan, we removed the cautionary measures.”

Healthy levels of investment “continued on Mintos in January, and the average interest rate for loans in the EUR denomination on the Primary Market increased by 0.2 percentage points, to 8.8%.”

The team at Mintos further revealed:

“We’re excited to soon launch the Mintos Investor Academy – a guide for building long-term wealth on your own terms.”