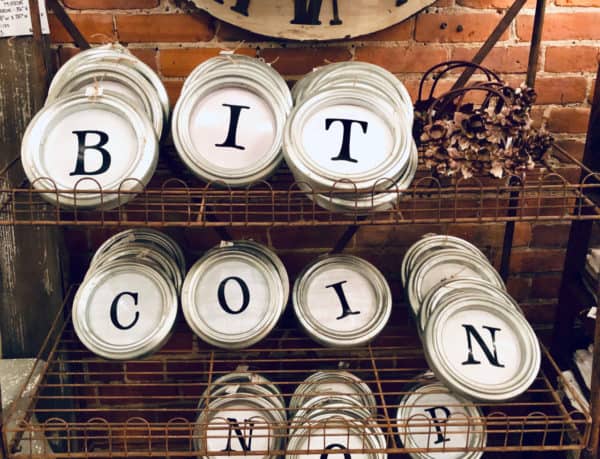 International markets are experiencing a massive increase in volatility with Russia’s invasion of Ukraine. The severe humanitarian crisis that could unfold over the next few days and weeks “could be the worst in Europe in decades, with loss of life and property, as well as a huge upsurge in internally displaced persons and potentially a cross-border refugee crisis,” according to an update from BitOoda.

The researchers have shared their thoughts and “prayers go out to every affected person.”

BitOoda writes in a blog post that rising market risk is “reflected in the VIX being up 24% over the past three days.” They added that other obvious reactions “include the rise in prices for wheat (and other foods), natural gas, and oil, all of which might see supply side disruptions — and that is even without any sanctions-related impacts.”

They also noted that to be fair, they “do not expect sanctions targeting oil and gas exports, which would only exacerbate the inflationary pressures that the Russian incursion exerts on both food and energy prices globally.”

The BitOoda report further noted that safe havens like gold and silver “are up as well, along with the US Dollar index and US treasuries, which have seen yields fall about 7bp.” US treasuries could “prove to be a short-lived haven though, in the face of rising inflation and declining real yields.”

The digital assets research firm pointed out that risk assets are “selling off globally, with Europe the epicenter. US markets are down, including both equities as well as corporate bonds — although equities are down further.”

Notably, Bitcoin and Ethereum are “among the worst-performing risk assets.”

According to BitOoda, “clearly, Digital Gold is NOT the new Gold.”

They added that “to HODL or not to HODL — that is the question.” They asked whether investors should be “adding crypto exposure here, ride out the storm, or exit to seek reentry at lower levels?”

The update also mentioned that markets tell us there is “no right answer — it depends on your timeframe.” The researchers say they are now “suspecting the market selloff will intensify over the coming days before stabilizing, with intermittent plateaus as investors attempt to find a bottom.”

“Looking ahead over the near term, though, we see both increased demand for and regulatory scrutiny of crypto as an asset class. Crypto’s fungibility and transportability presents Ukrainians with access to some of their wealth if they end up displaced — but with banking and internet disruptions, they might not be able to add to any crypto holdings, or move their crypto off exchange to a cold storage wallet — especially if they are held domestically.”

“On the other hand, crypto will likely be viewed as a potential pathway for Russia and Russian sanctions targets to mitigate the impact of sanctions. This is going to attract further regulatory scrutiny on Bitcoin and other tokens, such as from OFAC. For instance, we could see efforts to identify and trace the movement of Bitcoin from Russia and former Soviet Union territories, including miners located in those regions.”

According to BitOoda’s analysis, “if sanctions deliver economic hardship to their targets, it is conceivable that Bitcoin miners in the region could have their operations appropriated.”

“From an investor perspective, then, we would maintain existing positions. We would look to add to positions at lower levels and / or as markets stabilize. We would look to a meaningful decline in the equity VIX and a broader bottoming action in stocks, rather than relying solely on crypto internals to trigger a purchase signal.”