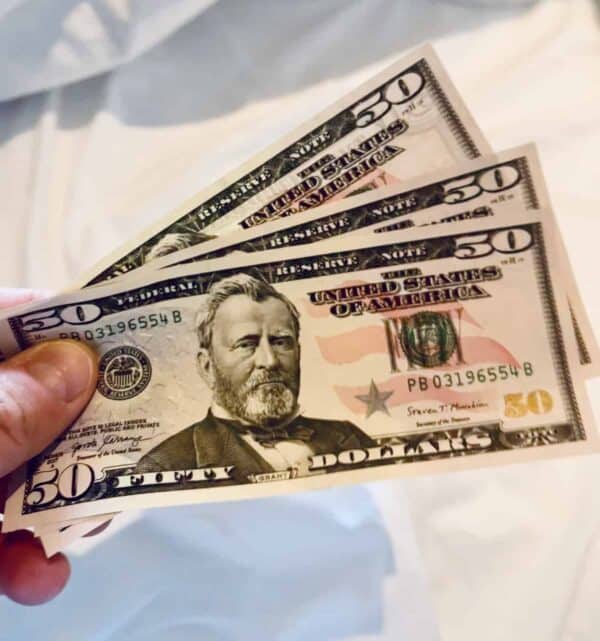 StartEngine, one of the largest securities crowdfunding platforms in the US, has surpassed $5 million in funding for its newest self-crowdfunded offering, according to an email. StartEngine has pursued multiple Reg A+ offerings in recent years to raise growth capital. In total, StartEngine has raised $61 million from 38,000 individual investors.

The offering has been live for several months now. CI first covered the funding round last March when investors had committed just under $1 million to the company. According to the Offering Circular filed with the SEC, StartEngine aims to raise up to $46 million with the proceeds to the company totaling $36.7 million with the balance going towards fees and certain selling shareholders.

StartEngine launched operations in June 2015. As of December 31, 2021, in addition to the four offerings raising capital for StartEngine and the 18 offerings for their three StartEngine Assets companies, the platform has hosted 51 Reg A+ offerings. Regarding Reg CF, as of December 31, 2021, StartEngine has acted as an intermediary for 835 offerings. At the end of 2021 in addition to the funds the company has raised in their offerings, issuing firms have raised on their platform a total of $452 million from all offering types. Obviously, that number has increased during the first 6 months of 2022.

Like many early-stage firms, StartEngine continues to generate a loss as it grows the company.