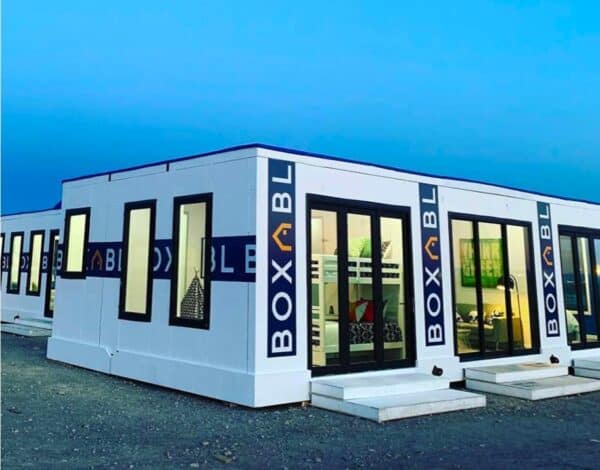 Cross-listed securities offering for Boxabl is nearing its end with three days left in the equity sale (scheduled to close the Friday, August 26).

As it stands today, Boxabl is just under $1 million on Republic and over $23.4 million on StartEngine. The company previously raised money on StartEngine, and this may be helping StartEngine drive much of the funding. Boxabl has topped StartEngine’s most funded list every week in July.

In an email, StartEngine stated that Boxabl is on track to hit $70 million in funding for the round between the securities crowdfunding platforms and the broker-dealers that are promoting the security as well.

As far as we know, only one other early-stage issuer has raised the maximum $75 million available under the exemption (Reg A+, Tier 2). Exodus Movement, a crypto platform, raised $75 million back in the spring of 2021 with the backing of 6800 individual investors

As has been mentioned previously, Boxabl is a manufactured – modular housing startup that has generated some solid traction so far. The company reports that it is shipping houses every day working through a 100,000 order backlog. One of its customers is the US government.