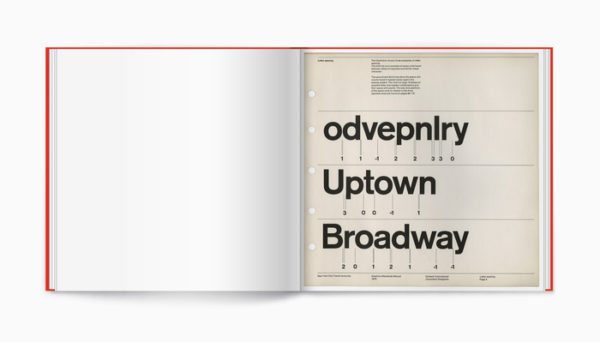 Just a little over two weeks ago, New York residents and Pentagram designers, Jesse Reed and Hamish Smyth, launched a Kickstarter crowdfunding campaign for the full-size reissue of the 1970 NYCTA Graphics Standards Manual. Setting out to raise only $108,000, the project has already reached over $694,000 thanks to nearly 6,000 backers. 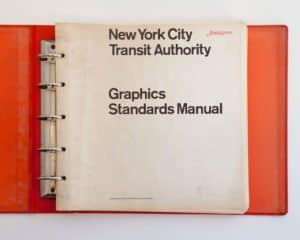 As previously reported by Crowdfund Insider, the NYCTA Graphics Standards Manual, known as one of the world’s “classic examples of modern design,” is licensed exclusively from the MTA and is only available through Kickstarter and will not be printed again or available anywhere else.

During a recent interview with Slate, Reed revealed that he and Smyth were “completely shocked” by the backer’s reaction to the project. “Our intentions were to maybe sell 500 books, 1,000 if we were really lucky. But these numbers were only in our wildest dreams. That said, we’re excited that so many people will be able to buy a copy while we have the opportunity to print it.”

Reed also shared, “The Vernacular that’s written into the guidelines is different than the subway language itself, but there’s harmony between the two. Unimark had clear and intentional conclusions about directional instructions for the passenger, and in order for that language to work, the guidelines had to be written with confidence, clarity and conviction.” 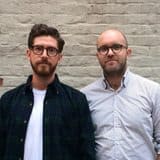 When asked if reading the manual will change the way riders experience the NYC subway or cause them to have epiphanies about elements of design that they may have overlooked, Reed stated, “Absolutely. I think we both agree that every time we transfer from one train to another, we’re more conscious of how these decisions needed to be observed, defined, and successfully implemented.”

“These guys literally spent months analyzing the traffic and behaviors of subway riders. Legend has it that Noorda spent weeks underground stalking riders to study their movements.”

The campaign is set to close on October 10th.