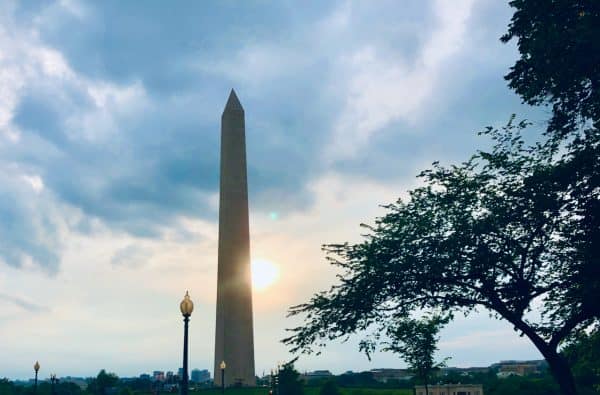 In a public statement, the Association of Online Investment Platforms (AOIP) has asked the Securities and Exchange Commission (SEC) to move quickly and to improve the regulatory environment to support small businesses during the ongoing COVID-19 health crisis. 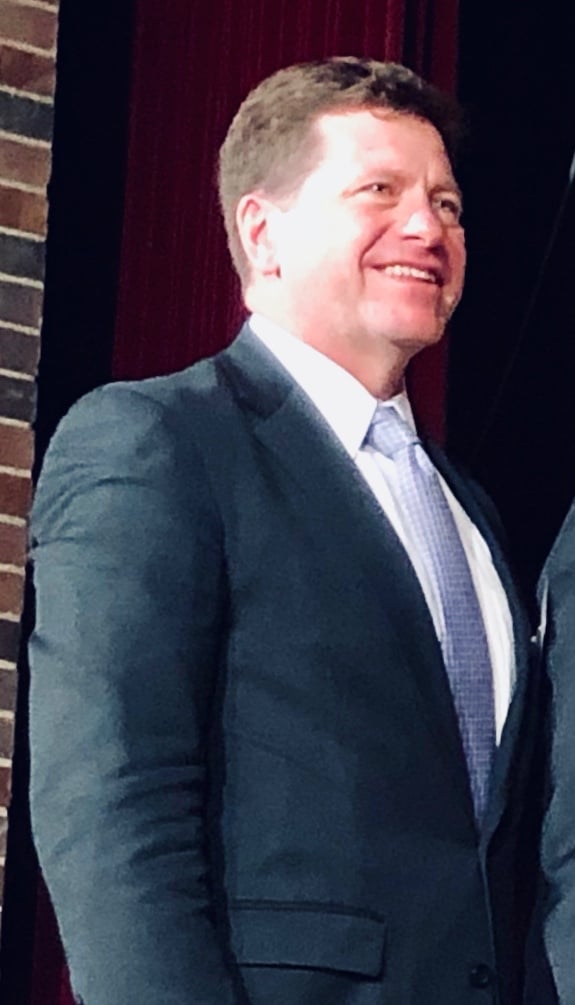 Addressed to SEC Chairman Jay Clayton, and copied to all SEC Commissioners as well as relevant leadership individuals in both the US House of Representatives and Senate, the letter requests several key updates to Reg CF [Regulation Crowdfunding].

The AOIP states that smaller firms are being disproportionately impacted by the Coronavirus.

“Small business is the lifeblood of the US economy: they create two-thirds of net new jobs and drive US innovation and competitiveness, and account for 44 percent of US economic activity. While countless small and emerging businesses are in a literal life-or-death battle during this pandemic, we believe the Commission can make a fundamental difference by facilitating a more efficient, democratic private capital ecosystem to support these small businesses that act as the central nervous system of communities across the country.”

The AOIP says that online investment platforms utilizing Reg CF “have responsibly facilitated the funding of thousands of small businesses in a compliant manner” and during the pandemic, these regulated platforms have effectively provided access to capital for these smaller firms. Now is the time for the Commission to act and help revitalize the nation with three changes to existing Reg CF rules, according to the Association.

Several members of the AOIP shared comments regarding the demand with Crowdfund Insider. 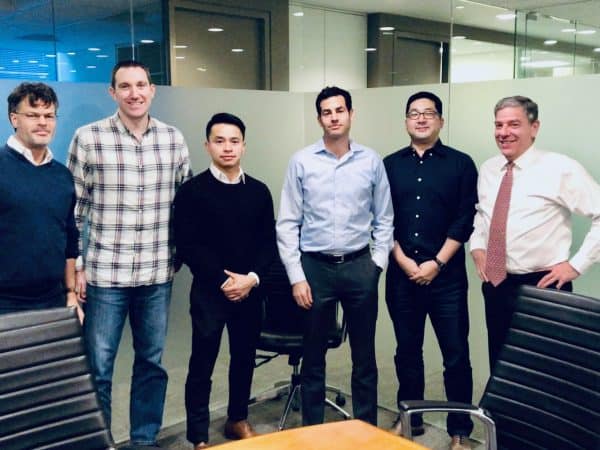 Ryan Feit, founder and CEO of SeedInvest, had this to say:

“Back in 2011 and 2012, during our discussions on Capitol Hill, it was suggested that the $1 million Regulation Crowdfunding cap was merely a starting point. At this point, there is sufficient data to show that equity crowdfunding has been effective at providing greater access to capital for startups and small businesses without materially increasing the risk of fraud. The true potential of online fundraising is still critically constrained by the arbitrarily low cap and it’s imperative that the SEC follows-through on its proposal to raise the cap to $5 million to help startups and small businesses that are currently struggling to raise capital more traditionally during COVID.”

“Now is the time to raise Regulation Crowdfunding’s offering cap to at least $5M, liberalize investment limits and align the rules of Regulation Crowdfunding with Regulation A+. Regulation Crowdfunding’s growth has been steady and responsible, and this has been acknowledged by regulators and politicians indicating an interest in seeing its expansion. Shortly after the Harmonization Rule Proposals were released, the industry started its largest growth phase, which has only been accelerated by the current pandemic. COVID-19 has pushed companies to crowdfunding for capital they cannot otherwise secure from government assistance programs or traditional backers who are currently propping up their existing portfolios rather than investing into emerging, undiscovered and local businesses. Expanding Regulation Crowdfunding benefits small business, provides new avenues of diversification to investors and promotes the growth of the American economy in a regulated and transparent manner.”

Bill Clark, founder and CEO of MicroVentures – a broker-dealer active in the Reg CF sector, pointed to the empirical evidence regarding the success of Reg CF:

“The data is in and Reg CF clearly has been a success in spite of the extreme limitations of the securities exemption. Smaller firms are raising much needed growth capital and underserved markets are finding success with this JOBS Act rule. By increasing the funding cap to $5 million or more, along with several other improvements, this securities exemption will become a vitally important tool in helping small businesses regain their footing as we turn the corner on COVID-19. Our recommendations should hopefully garner bipartisan support similar to what the JOBS Act captured back in 2012.”

NextSeed founder and CEO and Chair of the AOIP Youngro Lee, said now is the time to make positive change:

“Since the JOBS Act was first implemented, we now have over 4 years of real-life experience that resulted in hundreds of millions of capital being raised from hundreds of thousands of investors for the benefit of tens of thousands of companies and their local communities all over the United States.  Given the disproportionately negative impact on main street small businesses caused by COVID to date and the limitations of traditional institutions to provide sustainable support, I believe now is truly the right time for the SEC to make positive changes to the JOBS Act to empower small businesses and everyday investors to support each other.”

Doug Ellenoff, Managing Partner of the law firm of Ellenoff, Grossman and Schole and AOIP legal advisor, said it was time for the Commission to recognize the success of the exemption:

“The overwhelming results are in, there have been limited problems, and so it is time to dispense with the historic reservations about crowdfunding; I say let’s lean in, truly embrace it and optimize the rules so that we can have an even greater impact- increase the funding limitation to $5mm and eliminate the investor caps on accredited investors.”

The SEC has been deliberating updates to the exempt offering ecosystem for many months now and is expected to announce changes before the end of the year. Just recently, the Commission expanded the definition of an accredited investor, disappointing some as a cautious move not going far enough but still broadening access and opening up the door to future expansion.

The Commission is well within its remit to make the AOIP recommended changes – updates that some people believe are common sense, bipartisan improvements. In fact, the powerful Chairwoman of the House Financial Services Committee, Maxine Waters, has supported improvements to crowdfunding in the past.

As acknowledged by just about everyone, COVID-19 has hit small firms and underserved markets hard. Online capital formation has emerged as an important vehicle for access to capital for smaller firms and many crowdfunding platforms have reported robust activity during the pandemic as businesses seek necessary funding. Improvements in the exempt offering ecosystem including Reg CF can help impacted businesses survive and thrive during a challenging economic period. Now it is up to the Commission to act.

The AOIP letter is embedded below.