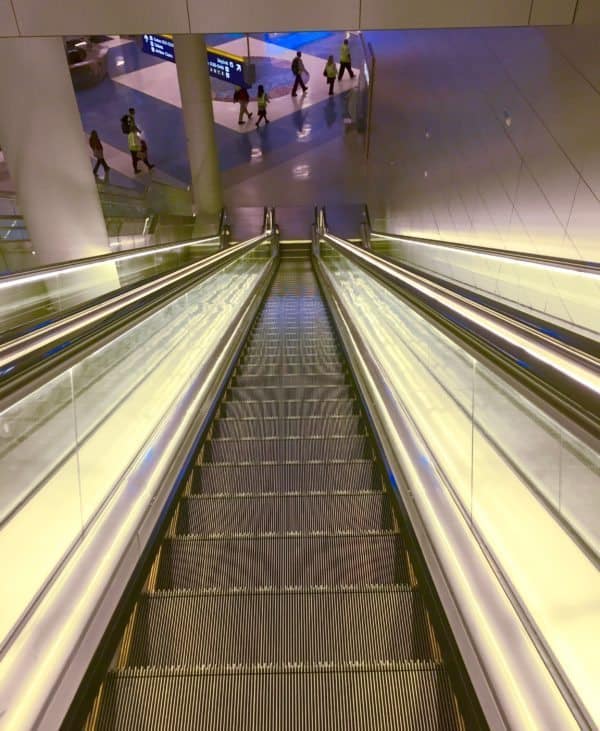 Nate Maddrey and the Coin Metrics team have noted in their latest State of the Network Report that after Elon Musk helped drive the Bitcoin (BTC) price to around $60,000 (three months back), he’s now managed to send the volatile digital currency markets in the opposite direction this past week with a number of crypto-related tweets.

Musk first tweeted that Tesla had decided to suspend automobile purchases with Bitcoin because of environmental issues. After that, he moved on to Dogecoin (DOGE) and began suggesting that he was working cooperatively with DOGE developers in order to make transactions significantly more efficient. Musk added that “ideally, Doge speeds up block time 10X, increases block size 10X & drops fee 100X.”

As noted by the Coin Metrics team:

“Bitcoin energy consumption is a nuanced and complex topic. Although it’s true that Bitcoin mining uses a lot of energy, the energy expenditure is critical for securing the network and keeping BTC safe. While there is still a lot of work to be done to make Bitcoin mining greener, there is a real case that Bitcoin will be a key driver in the future of renewable energy.”

Musk and others also tend to use a transaction-based model for “estimating Bitcoin energy usage,” the report added while pointing out that in reality this is “misguided – miner revenue, which incentives miners to join the network and expend energy, is mostly derived from new BTC issuance and is predominantly a function of price.”

Blockchain scalability can also be a “notoriously” difficult problem, the report from Coin Metrics added while noting that short-term solutions such as  “increasing transaction throughput also increases the size of the blockchain, which means running a node would require more powerful hardware to keep up with the larger amount of data.”

The researchers explained that this approach may actually “threaten” the BTC network’s “decentralization” because  small, independent node operators “end up getting priced out.” The report added that “increased centralization was one of the main concerns during the Bitcoin block size wars, and has already been endlessly debated within the community.”

But despite the “knee-jerk” reaction to Musk’s Tweets, Bitcoin’s recent downturn seems to be part of a “larger trend,” the report revealed. It also mentioned that cryptocurrency markets are often cyclical and tend to move from extended periods of BTC domination to periods where “smaller-cap” assets or altcoins “reign supreme.”

The report pointed out that, based on the last few months of data, it seems that we’re in an alternative coin cycle where smaller-cap assets tend to  outperform. This differs from the beginning of 2021, where BTC had been decisively leading the way among most digital assets, the report added.

“A big part of the cycle has been due to ether’s (ETH’s) surge. ETH has outpaced BTC over the last few months as institutional investors appear to have begun to invest in ETH. But as ETH has grown so have “Ethereum competitors,” some of which, like Ethereum Classic (ETC), have effectively come back from the dead. As a result, BTC’s market cap dominance has dropped to about 43%, its lowest level in years.”

Despite these shifts in trading volume, long-term Bitcoin holders seem to be “relatively undeterred,” according to data reviewed by Coin Metrics.

The report also mentioned that “transfer value days destroyed paints a similar picture.” The Coin Metrics team explains that transfer value days destroyed is “calculated by multiplying transfer value by the amount of days that the coins being transferred last moved on-chain.” This “gives older coins a much higher weight,” the report added. For instance, a coin that “had not been transacted in 100 days is weighted 100x more than a coin that had been transacted 1 day ago.”

“BTC spent output profit ratio (SOPR) dropped below 1 on May 15th to its lowest level since February 27th. BTC SOPR is a ratio of bitcoin’s price at the time UTXOs are spent to its price at the time they were created. In other words, it’s a proxy for price sold divided by price paid.”

“A SOPR below 1 signals that investors are selling at a loss. This suggests that some investors who bought recently, while BTC price was near all-time highs, have capitulated and are selling their holdings. Historically, a SOPR of below 1 has corresponded with local cycle bottoms. However, it’s important to note that SOPR is an approximation and not an exact measure of profitable transactions. Not every bitcoin transaction is a trade, which means that not every transaction represents selling in or out of profit.”

Finally, BTC perpetual futures average funding rates have now “come in closer to zero, at times even dipping negative.” The report also mentioned that negative funding rates (or “close to them”) are another signal that bullish sentiment “has reset and that the local market cycle is nearing a bottom.” The report acknowledged that this “isn’t always guaranteed to hold true, but it has been a relatively reliable indicator so far throughout 2021.”

The report further noted that it still remains to be seen “exactly where BTC and the rest of the crypto market goes from here.” The crypto ecosystem “continues to evolve at a rapid pace, and macro uncertainty still abounds,” the report added while noting that “with Bitcoin due for some major upgrades later this year, it’s no surprise that BTC veterans appear to be weathering the storm and continuing to hold for the long-term.”

The report also noted that Ethereum (ETH) maintained its hot streak this past week, briefly surpassing the $4,300 mark before starting to cool off over the weekend.

“As a result of all-time high prices, a relatively high number of transactions, and a surge of imitation DOGE coins , … ETH transactions fees rose over 137% week-over-week. Ethereum mining revenue grew by 57.1% thanks to the big surge in fees.”

The report added that Tether (USDT) maintains its strong growth as well, with “active addresses growing 33.5% week-over-week.” Tether supply “increased by close to 6% on the week to a total of over $59 billion.”

Ethereum gas prices “temporarily dropped to their lowest levels all year after the gas limit was raised on April 22, 2021,” the report noted. But “over the last week average gas price climbed back to close to 300 GWEI as an explosion of new DOGE imitator coins clogged up the network,” the report added.

“High gas prices combined with a new all-time high ETH price and a record number of transactions caused the total amount of ETH fees to soar. On May 11th total ETH fees surged to a new high of $117M.”

“Then, Vitalik stepped in. Ethereum founder Vitalik Buterin was initially sent billions of dollars worth of Shiba Inu (SHIB) tokens as well as several other meme tokens under the assumption that he would be unlikely to sell or transfer the coins. But on May 12th Buterin began offloading the tokens and donating them to the India COVID-Crypto Relief Fund and other charities.”

The report also mentioned that after Buterin began to “offload the tokens at around 17:30 UTC, SHIB price started to drop.” This led to some SHIB holders to “panic and rush to sell off their tokens on Uniswap and other decentralized exchanges,” the Coin Metrics report confirmed while adding that this led to “temporarily escalating gas prices as people rushed to be the first to cash out before prices fell.”