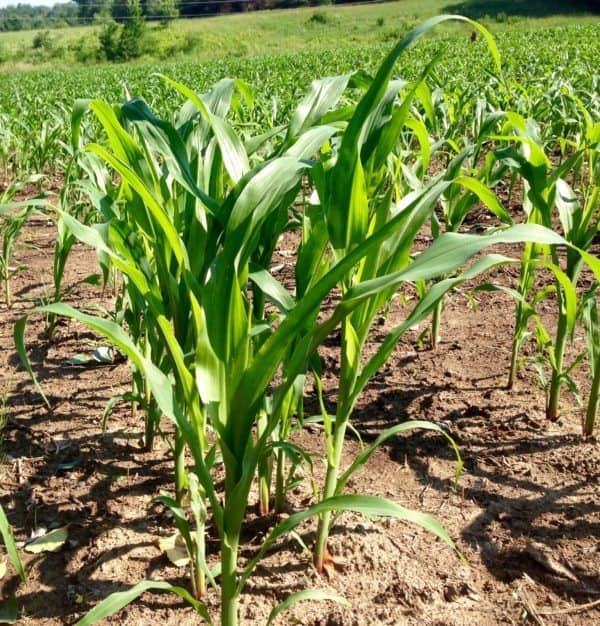 The team at IOST recently released their Ecosystem Growth Report for H1 2021.

“Amid the spike in interest, IOST continues to witness important partnerships and asserting our position as a leader in the smart contract platforms in the first half of 2021. The basic technology behind IOST supersedes 37 high-profile competitors, including EOS and Ethereum, per the latest ranking from the Center for Information and Industry Development (CCID) ….”

IOST’s growth has been supported by the progressive developments of their core partners, strategic blockchain integrations, new exchange listings, and “engaging” community events, the IOST developers noted in a blog post.

On top of the expanded and solid community base and node partner ecosystem, IOST’s milestones are consistent with their H1 2021 Roadmap, in which the following were achieved:

IOST claims that the story behind their growth is incomplete without IOSTIANS’ “unwavering” support and their faith in the project’s vision.

IOST also noted that they are pleased to introduce the IOST-powered Revival NFT Marketplace, their alliances with educational institutions, and their focus on wider global expansion efforts through exchange listings, and strategic blockchain partnerships (currently in the pipeline).

As mentioned in the update, IOST said they will “remain committed to bringing blockchain to the masses and build a wide array of services that add value to IOSTIANS.”

As noted by the IOST team, high fees and slower transaction times on the Ethereum (ETH) network, the world’s largest platform, have “left the door open for new solutions to emerge, and IOST is one such project that has been gaining traction since its mainnet launch in 2019.”

The company also mentioned that they’re backed by Sequoia, Matrix, and ZhenFund.

IOST is “a pioneering decentralized, high-throughput, gas-efficient Proof-of-Believability-powered smart contract platform built to tackle the scalability trilemma once and for all.”

The company also noted that the ranking system from China’s CCID ranked IOST as “the best blockchain platform under Basic Technology, better than Ethereum, EOS, and every other smart-contract platform evaluated by the agency.”

It’s worth noting that even though the CCID may have ranked IOST ahead of Ethereum, the project does not benefit from the same powerful network effects that ETH has acquired over the years. Nearly all DeFi projects have been launched on Ethereum and this trend will only accelerate in the future according to most industry experts.

There are many advantages of building decentralized applications (dApps) on Ethereum that other platforms simply cannot offer at this point.