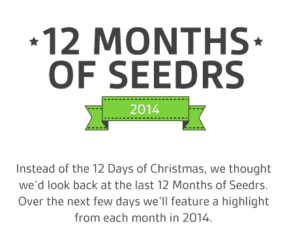 Seedrs just posted its “12 Months of Seedrs” on Facebook, highlighting the platform’s monthly successes in 2014.  “From broken records to crowdfunding firsts, funding everything from great startups to established publicly-traed businesses, we’re looking back at a really transformative years for Seedrs, Seedrs-funded businesses and alternative finance,” commented the platform.

The platform touts that while December is often a relatively slow month in the investment world, business has not slowed for Seedrs:  “We’ve seen nine deals worth a total of over £3 million hit their targets this month. They’ve included: 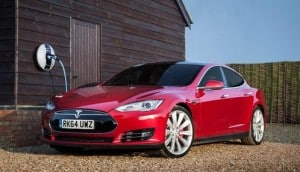 • Landbay – a P2P property lending platform, which raised crowd funds alongside a VC round;

During the next days of the Yuletide, Seedrs will update their successes…. looking forward to another year filled with innovation, disruption and overfunding.