As 2015 comes to a close, here are some highlights from WWF, the wonderful world of fintech. And what a year it’s been!  At the close of last year, the world watched Lending Club’s astounding IPO. By this November, the firm surpassed $13B from borrowers since its 2006 launch. During one week in October 2015, $5.9 billion was raised by the payment processors Worldpay ($3.3 billion) and First Data ($2.6 billion) when they IPOed on the LSE. 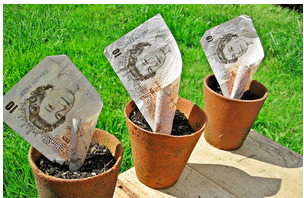 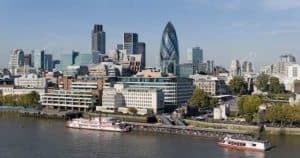 A post from earlier this year noted VC investment in London Fintech has jumped from £24 million in 2010 to £312 million in the first six months 2015. Over the last 10 years, London has attracted 1000 international tech investment projects more than any other country in Europe. As Ellen Burbridge opined, “London and the UK will lead the Fintech sector…It can’t be the Silicon Valley, they have produced a few start-ups like Stripe but numbers are tiny compared to the UK….Wall Street Talent doesn’t come to Silicon Valley.” 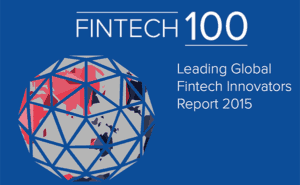 Additional highlights in the sector include the largest fintech financing round to date, SoftBank’s billion dollar nod of support to SoFi,  Standard Charter’s $207 million capital red envelope injection in Dianrong, Prosper Marketplace closed a $165 million funding round led by Credit Suisse Group’s Next Investors, Japanese e-commerce giant Rakuten initiating a new $100 million fintech investment fund, JP Morgan Chase recent partnership wth OnDeck,  as well as smaller scale partnerships such as KeyBank’s deals with Aptexx and AvidXchange.  Not one to miss an opportunity, Goldman Sachs has been circling the waters, gathering an online lending team and “adopting” startup tactics for its expectant marketplace lending unit. Other financial behemoths such as UBS and KPMG  have taken to sponsoring Finance Challenges in search of unicorns in potentially verdant fintech pastures. EY and Accenture have kept readers abreast on fintech innovations and trends globally, with respect to millennial habits, P2P lending, blockchain, bitcoin, cloud and cybersecurity. 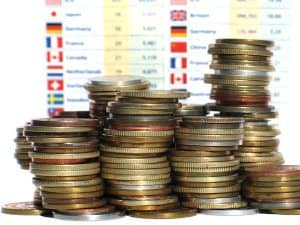 Regulations provide fertile ground for such innovation, and have also begun to change globally. The UK and the Financial Conduct Authority (FCA) have created a “gold standard” of robust regulation. The US set the tone for 2015 by finally passed its Regulation A+ “Bombshell”  which allowed for non-accredited investors to gain access to early stage companies in a type of mini-IPO structure. Spain also released new “obligations and requirements” for alternative finance platforms. In 2016 we will continue to see the effects of the regulatory changes and hopefully more global regulatory engagement. Will China establish needed regulations for its P2P lending market, the largest in the world? 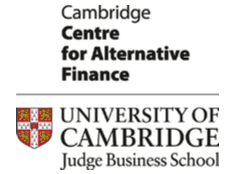 2015 has also seen fintech assume greater attention in the halls of academia. The team helmed by Robert Wardrop at Cambridge Centre of Alternative Finance at University of Cambridge Judge Business School led the way with its seminal benchmarking surveys in Europe, the Americas and Asia-Pacific region. Cambridge has partnered with University of Chicago, Tsinghua University Graduate School of Shenzhen and the University of Sydney Business School in its pioneering efforts to capture the size, transactional volume and growth of the alternative finance markets internationally. Innovate Finance and the Open University partnered to launch FinTech 101. In Cambridge, Mass, MIT Sloan launched FinTech Ventures, the first graduate-level course covering financial technology applications in the United States. University of Toronto, World Economic Forum’s Global Agenda Council and Massolution shared invaluable fintech research this past year on alternative finance’s acceleration, impacting government policy, informing enterprise innovation and changing the role of financial institutions around the world. 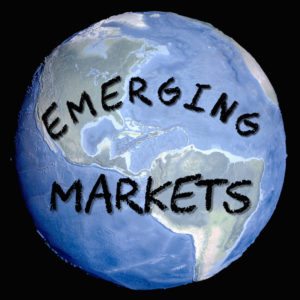 Best wishes for a happy, healthy and successful 2016!